Anastasia Lin is an award-winning actress, beauty pageant titleholder, and human rights advocate. In 2015, Lin won the Miss World Canada title, and was to represent Canada at the Miss World pageant in China. However, she was refused a visa and declared a persona non grata by Chinese authorities for her outspoken views on the country’s human rights violations and persecution of Falun Gong practitioners. The news of her rejection—and subsequent attempt to enter China—caused global media attention for weeks, leading to a front page article in The New York Times and op-eds in major newspapers. Since then, she has been invited to speak at the National Press Club in Washington, DC, the Oxford Union, and the Geneva Human Rights Summit at the UN, Oslo Freedom Forum and has testified in the US Congress, the UK Parliament, and the Taiwanese Legislative Assembly. Lin has appeared in over 20 films and television productions. She often works at the confluence of activism and acting, playing roles that carry messages of freedom, human rights, and ethics. Her films have received the Gabriel Award for Best Feature Film, the Mexico International Film Festival’s Golden Palm Award, and the California’s Indie Fest Award of Merit. She was one of eleven stakeholders selected to meet with Foreign Affairs Minister John Baird upon the establishment of Canada’s Office of Religious Freedom. Her articles have appeared in The Washington Post, The Huffington Post, The Globe and Mail, and other major newspapers. 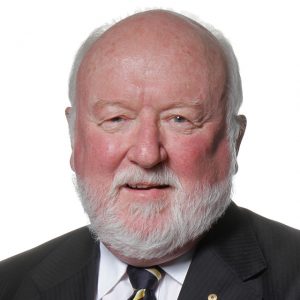 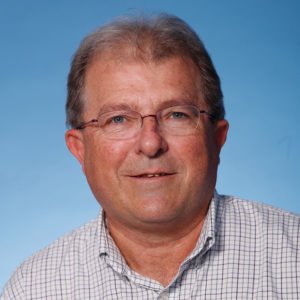 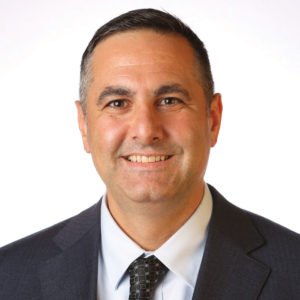 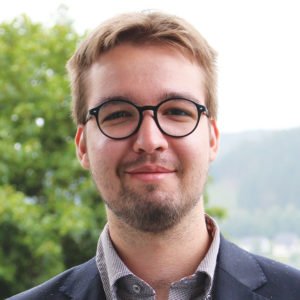 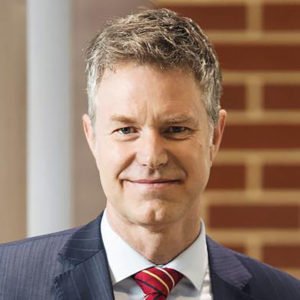 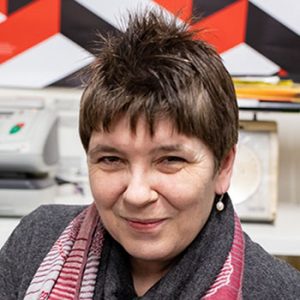 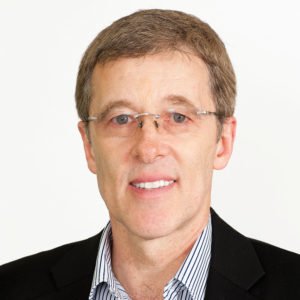 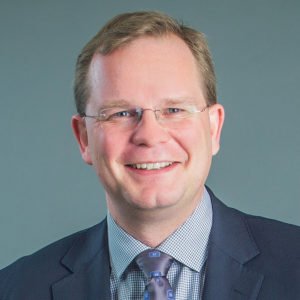 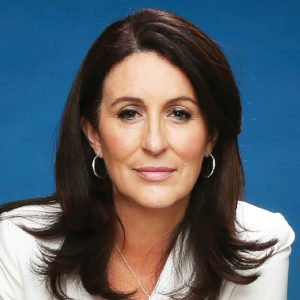 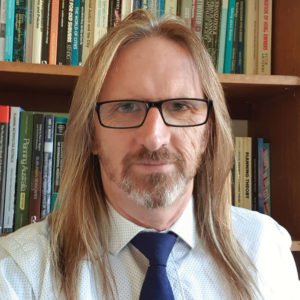 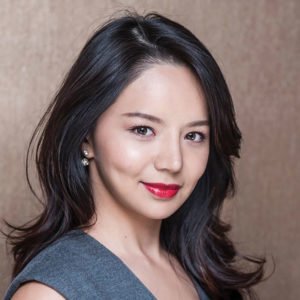 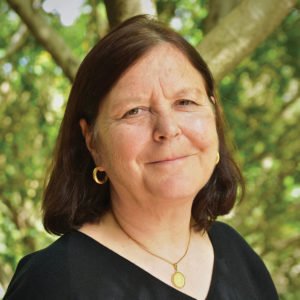 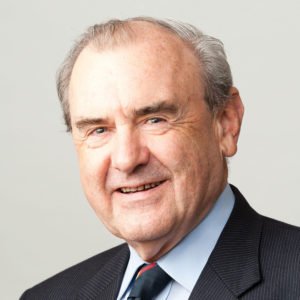 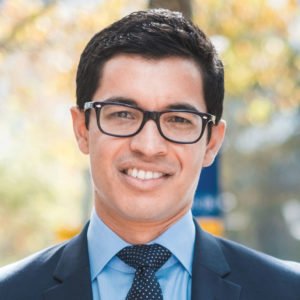 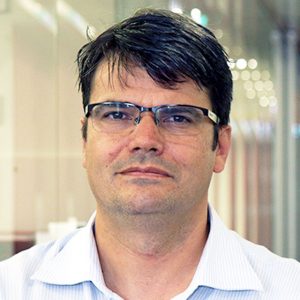 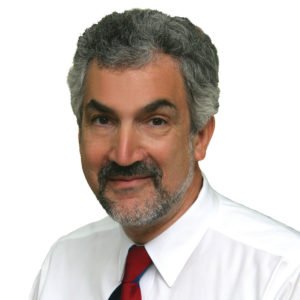 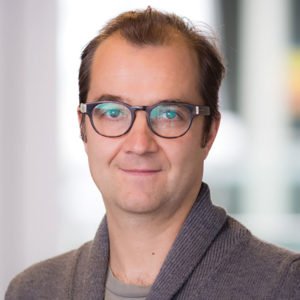 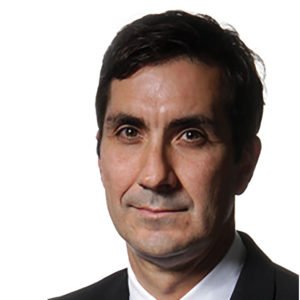 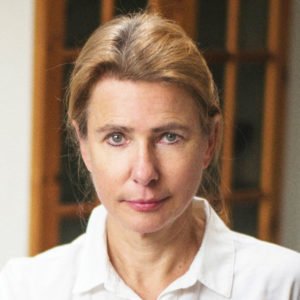 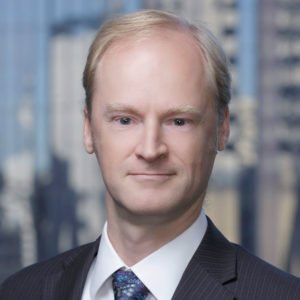 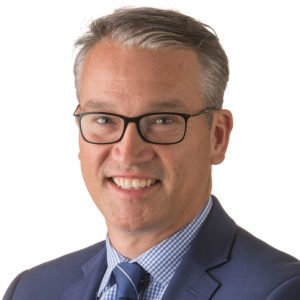 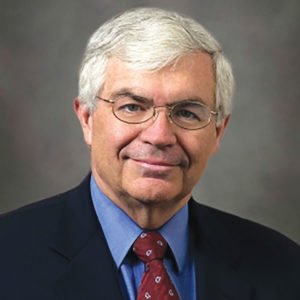 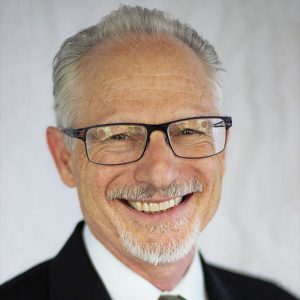 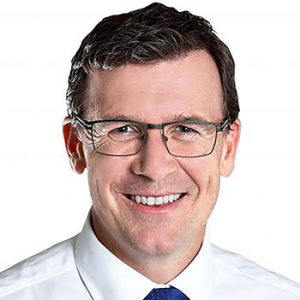 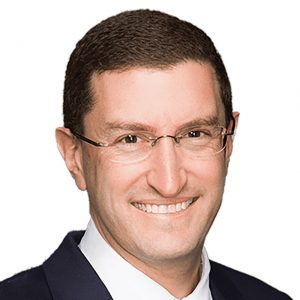 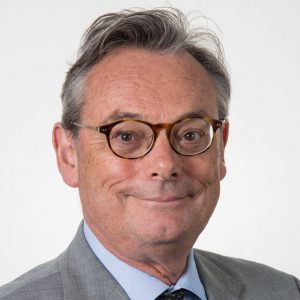 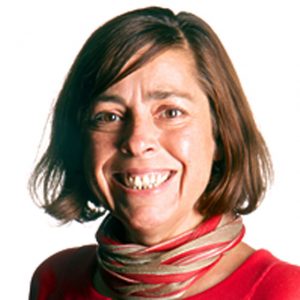 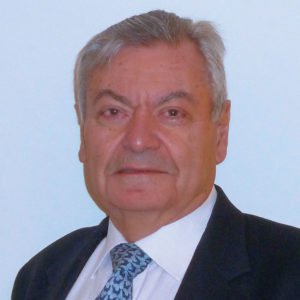